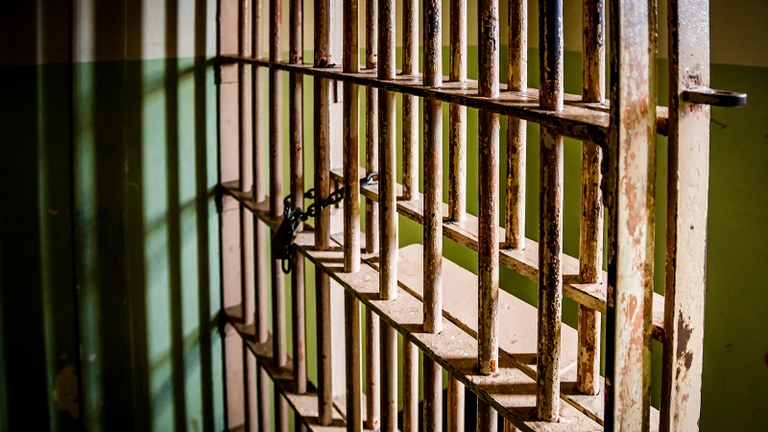 Criminal justice investigators across the nation use the FBI’s National Data Exchange (N-DEx) System in their daily work to connect people, places, things, and events—often across jurisdictional boundaries—that may at first glance seem unrelated. Here are several recent examples of how agencies have used the N-DEx System to identify and locate offenders.

Recently, the FBI’s Columbia Field Office (FO) in South Carolina received a lead from the Detroit FO on a case they were investigating. The Detroit FO discovered nude pictures of a juvenile on the Internet, an apparent victim in a violent crimes against children case. An operations specialist from the Columbia FO searched for the victim in the N-DEx System and found an incident report, which contained the same nude pictures from the Detroit FO’s lead. The report included the name of the victim’s grandmother, who still lived in South Carolina. The grandmother helped investigators locate the victim. The victim, now an adult, has since been identified, located, and interviewed in reference to the lead.

An intelligence analyst (IA) with the New Mexico Corrections Department’s Security Threat Intelligence Unit was searching for recent records on absconders through the N-DEx System recently. She discovered one of the absconders had been booked by the El Paso County Sheriff’s Office (EPCSO) in Texas for his sixth offense of driving while intoxicated. He had absconded from probation on a previous arrest for sexual assault and assault - family violence and was a registered sex offender. The IA spoke to the EPCSO, and they agreed to have the warrant served once the absconder was cleared of all local charges. He was then extradited back to New Mexico.

An IA from the Michigan State Police works on a Sexual Assault Kit Task Force in Wayne County, Michigan. The task force is responsible for the investigation and prosecution of 10,000+ untested cold case rape kits that have been stored in a warehouse for more than a decade. Due to the large number of cases being investigated, victims, suspects, and witnesses can be located all over the United States and even other countries. The IA is able to track down and locate many of these individuals by using the N-DEx System to link them with their subsequent interactions with the criminal justice community. He uses the N-DEx System at least three to five times a week and has had great success locating individuals who no longer live in Michigan. “N-DEx has been an invaluable tool for me and has led me to give detectives great leads on where cold case participants may be,” he said.

Recently, the Pinellas County Sheriff’s Office (PCSO) in Florida searched the Law Enforcement Information Exchange (LInX) System (LEIES) and discovered that a suspect they were looking for was residing in another state. Through a partnership between the LInX LEIES and the N-DEx System, the investigator found records showing the De Soto Police Department in Missouri had recently encountered the subject on two cases—one for traffic offenses and the other for controlled substances. These records were especially helpful, as the PCSO case involved the subject’s ongoing drug history.

An IA from the Georgia Police Department (GAPD) was investigating a carjacking incident recently. One of the suspects was identified through an in-house investigation, but the other suspect remained unidentified. The victim provided a description of the unidentified suspect. Using that information, the IA ran a search in the N-DEx System and found a record involving a suspicious vehicle report that listed the identified subject, along with the name of the other suspect in question. The victim subsequently identified both subjects. The GAPD currently has warrants out for both suspects.

Absconder Nabbed Five States Away After Eight Years on the Run

Recently, a man in Florida called the local police to report his roommate’s alleged suicide. The incident was logged into the N-DEx System, along with the complainant’s name. Five states away, an intelligence analyst with the New Mexico Corrections Department (NMCD) performed a routine batch query of the N-DEx System. When she searched the names of absconders, she received a hit on the Florida complainant’s name. New Mexico’s database contained eight-year-old arrest warrants on the absconder for aggravated assault with a deadly weapon and resisting/evading an officer, among other crimes. The warrants were nonextraditable from Florida. However, a manager from the NMCD Security Threat Intelligence Unit contacted the NMCD parole supervisor and worked diligently with the Sandoval County District Attorney’s Office in New Mexico to obtain a nationwide extradition arrest warrant for the absconder and return him to New Mexico.

For more information about how your agency can use the N-DEx System to help further its investigations, contact the N-DEx Program Office at ndex@leo.gov or call 304-625-0555.